Alleghenies United Cerebral Palsy (AUCP) is a 501c3 and nationally affiliated organization (EIN: 20-4215170) that provides in-home Service Coordination / Case Management services. Our Mission is to assist individuals with disabilities in meeting their basic needs, enhancing their quality of life, and promoting their independence, while also allowing them to be active participants in the decision-making and direction of their services. 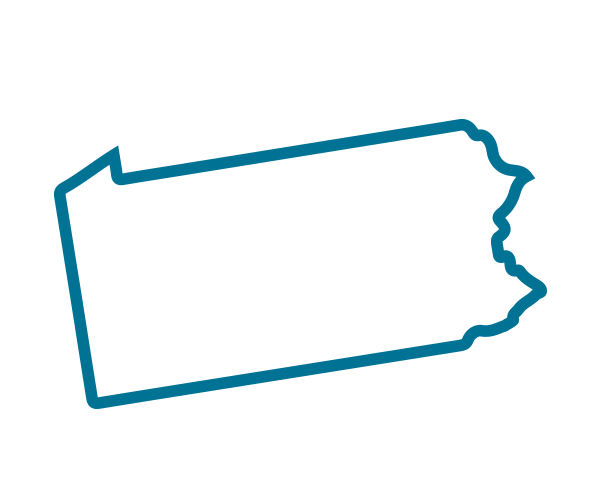 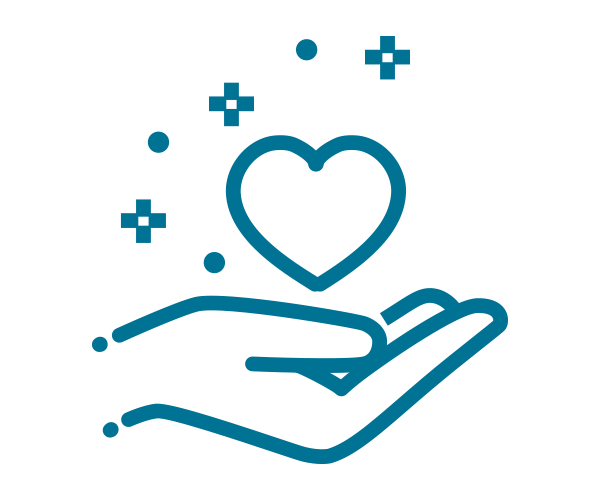 We have administrative personnel located throughout the state.

Each of AUCP’s Service Coordinators maintains an individual caseload.

AUCP is Helping People With Disabilities Live at Home.

We provide service coordination/case management services to community members of all physical disabilities such as:

We also provide in-home, non-medical personal care services to individuals with disabilities, autism, the elderly, and those recovering from an injury or an illness who may need assistance to remain in or return to their homes. 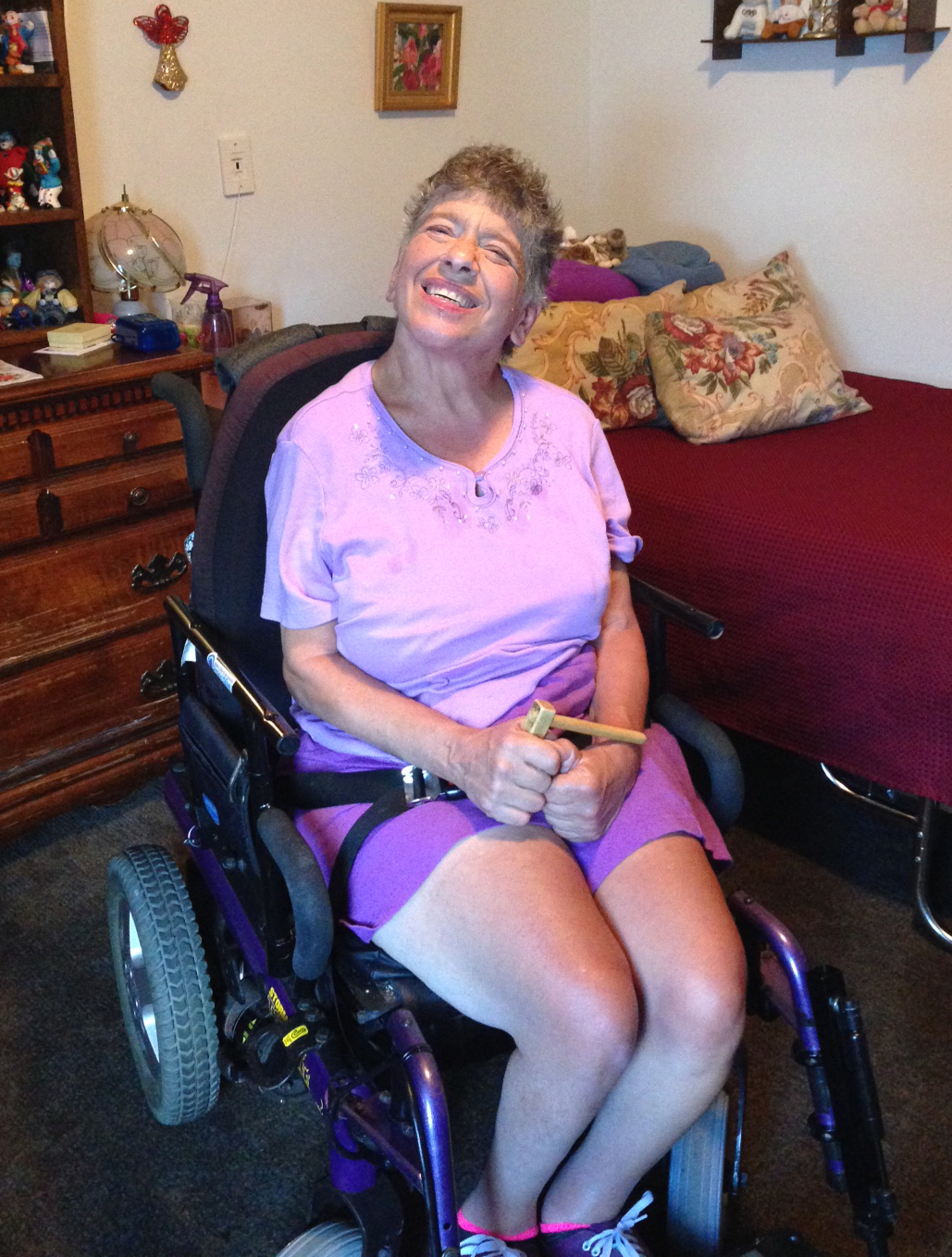 AUCP began in 1955 as a grassroots effort by a group of concerned parents wanting to find support for family members aged 18 – 59 with both physical and intellectual disabilities. The organization started out in a small church basement and eventually grew into its current office building located in Johnstown, PA.

From the mid-1950s to the early 2000s, AUCP operated group homes that served up to 30 disabled individuals. In 2007, the organization expanded its services to become a Service Coordination Agency, which offered in-home care services in 22 Pennsylvania counties.

In 2009, AUCP was approached by the State to serve as the state’s Independent Enrollment Broker serving 6 Pennsylvania counties. We served successfully in this role for one year reaching an efficient 90-day enrollment processing period of state waivers/programs including, but not limited to, Attendant Care, Traumatic Brain Injury, Adult Autism, and Aging.

By 2012, the organization was serving over 400 participants aged 18 or older (including the aging population) in all 67 counties in Pennsylvania.

During the Summer of 2016, AUCP was presented with the opportunity to take over another agency in Allegheny County. This resulted in the opening of a Pittsburgh office and serving 200 additional participants.

Early 2018, AUCP merged with Service Coordination of South Central Pennsylvania whose headquarters are in Hanover, PA. We were able to add two additional locations, increase our staff by 15, and serve 300 additional participants.

As a Service Coordination agency, AUCP goes beyond the waiver requirements of contact with our participants by meeting with participants at least four times per year and maintains consistent participant contact via telephone and electronic mail.

AUCP is managed by an 8-member volunteer Board of Directors and a Chief Executive Officer and employs 60+ staff, both clinical and administrative. Today, AUCP serves close to 3,000 participants in most of the 67 Pennsylvania counties throughout the Western, Northern, and Central parts of the state with administrative services provided by Connexus Human Services Network located in Johnstown, PA with about 60 Service Coordinators located throughout the state. 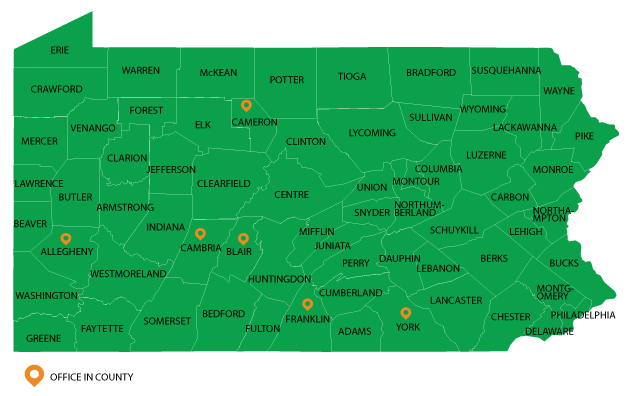 Over the years, we have held on tightly to our role as advocates for freedom of choice and individual rights. We look forward to continued success as we expand our services to even more individuals with disabilities throughout a broader region.