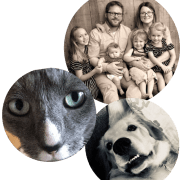 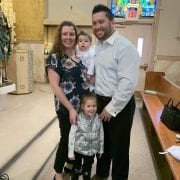 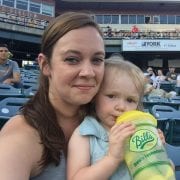 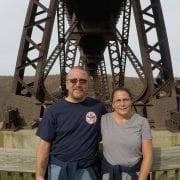 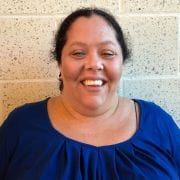 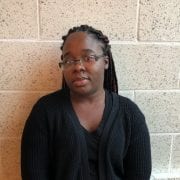 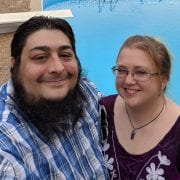 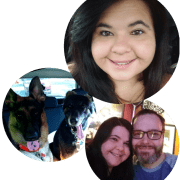 How to participate in the Highmark Walk Weekend